The development of Ljubljana dates back to Roman times, where the fortified Roman settlement laid on the area of today’s Ljubljana. Roman name for Ljubljana was Emona. After Emona was destroyed by Huns, Slavs had arrived and built a town under the present castle hill, that developed into medieval Ljubljana.

Ljubljana is a charming old city full of artists, museums, and galleries. The Ljubljanica river flows through the centre of town, past Baroque buildings and under the ramparts of the ancient castle on the hill.

Covid-19 didn’t allow us to organize a live conference. We regret this time we cannot host our ICAR friends in Ljubljana. Maybe on some other occasion. SEE YOU THEN. 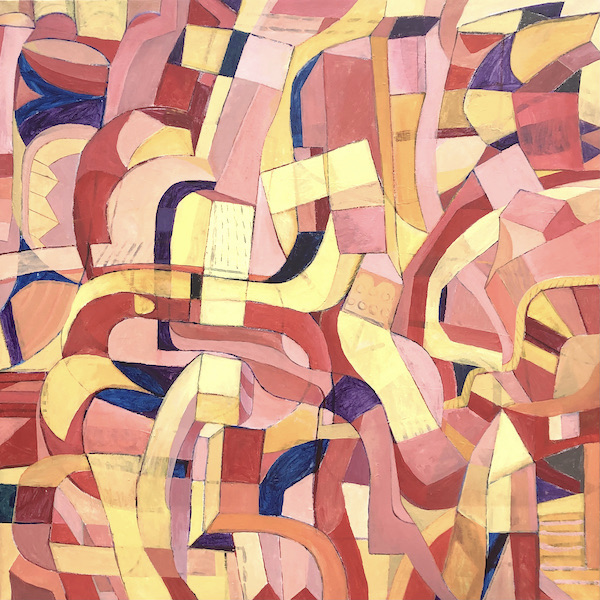 CURIOSITY: Slovenia is one of the smallest countries in Europe. To better imagine its size, it can be compared to the Italian island of Sicily. Sicily is larger than Slovenia as it has approximately 25,000 km2 and Slovenia 20,000 km2. 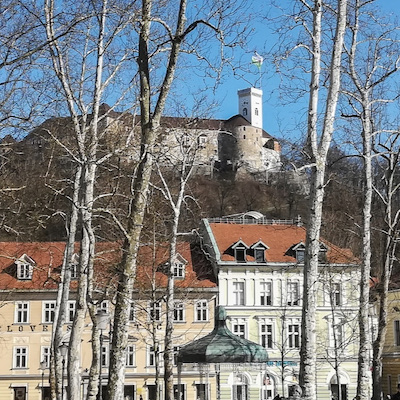 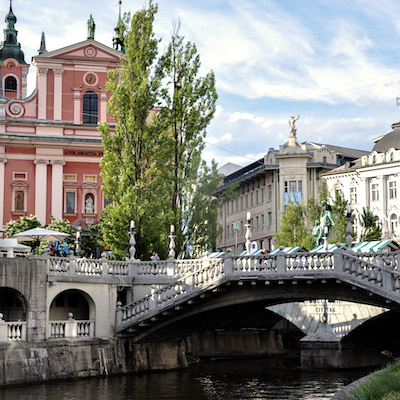 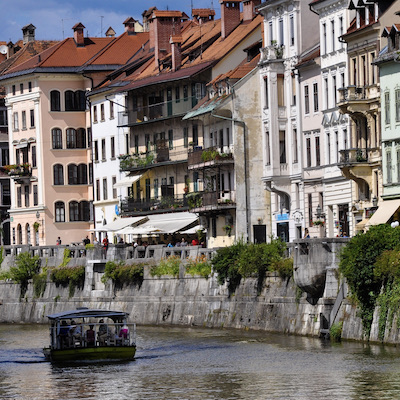 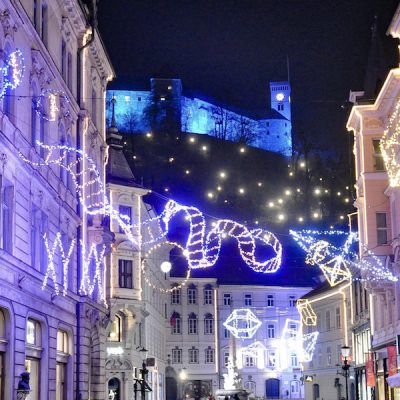 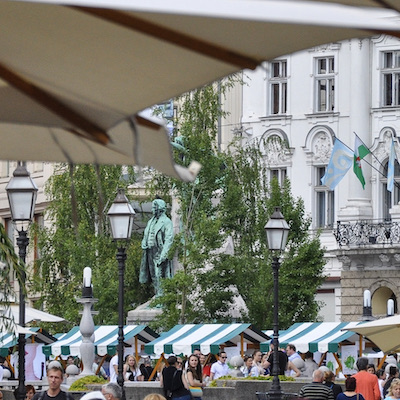